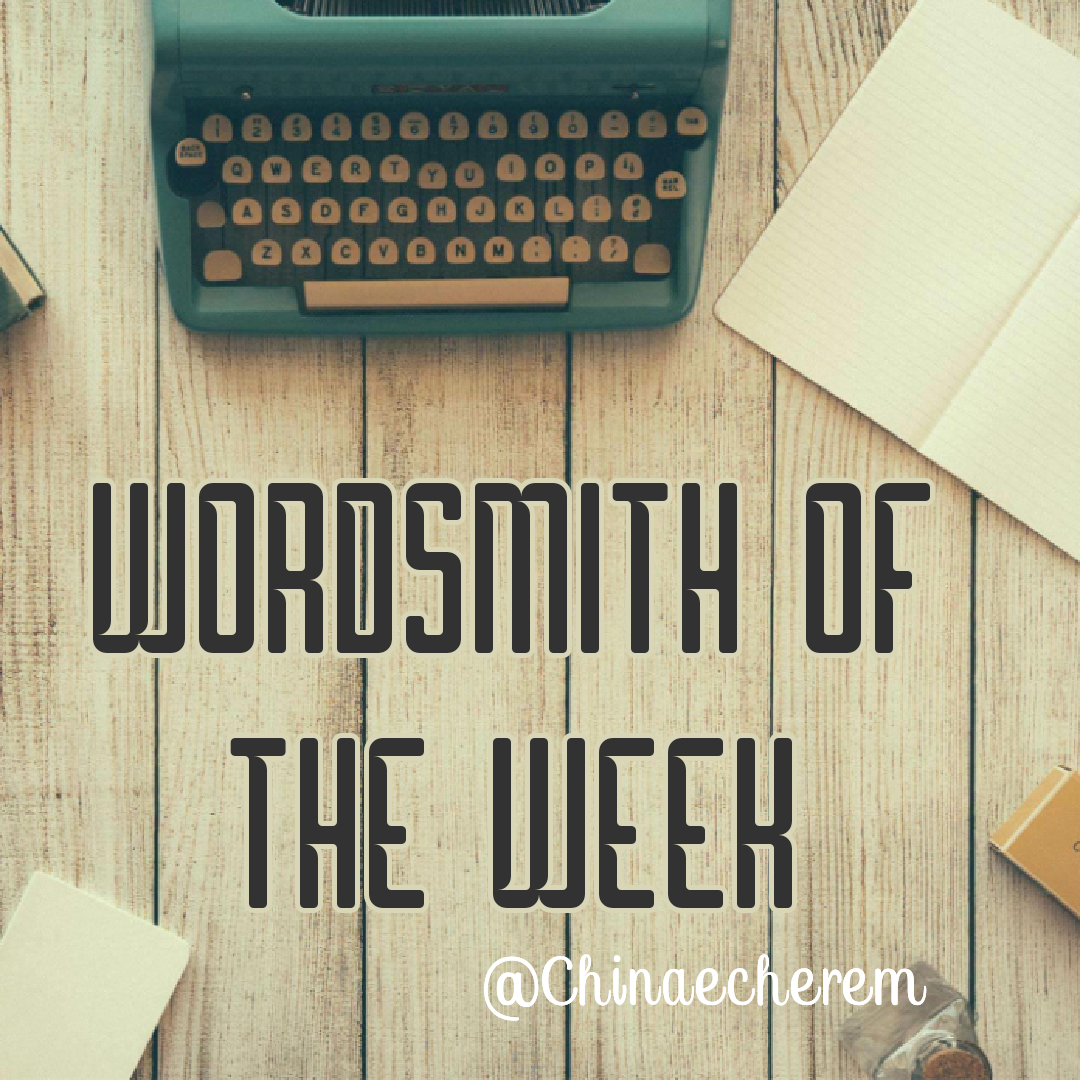 The morning was bright as the birds fluttered and chirped, but Tobi didn’t bother to stop and admire God’s creation. So what if they were now witches coming back from their night meeting? I won’t be their sacrifice biko, so let me be going my own jejely, she had countered once when her neighbor and colleague Lani had chastised her about disrespecting nature. Nature indeed. ‘One day the thunder from above will just strike you’, Lani had chuckled. The two friends were on their way to their workplace which happened to be a stone throw from their respective homes.
“Who’s this one calling me now?” Tobi muttered as she searched her bag for the source of the vibration. It happened to be a number she didn’t recognize. She hesitated, conflicting decisions flitting about in her brain. What if it was Femi calling with another line to disturb my life again?  “Just answer it” Lani’s words jostled her out of her thoughts. Finally, Tobi pressed the green button.
“Hello?”
“Hello. Good morning. How are you?” said a male’s voice from the other end.
“I’m fine thank you. Good morning” Tobi replied with a confused look. The voice sounded familiar. Please God let it not be Femi OOOOOO…
“Yh, it’s Mr Akpan”
“Oooh, Mr Akpan…thought I recognised your voice. How are you?”
“I’m doing fine. I actually called you for a reason. I’m planning to contest in the upcoming elections and…” and with that phrase, Tobi tuned off his speech with a roll of her eyes. She should have known, since Mr Akpan rarely called her. All these election contesters sef…
“Are you there?” Mr Akpan asked.
“Yes sir…yes I am” she quickly answered.
“So do I have your full support?”
“Yes sir, you have my utmost support” she uttered with a grimace.
“Good then. You can also help me mobilise your other colleagues to vote for me. If there’s anything you need, don’t hesitate to ask me. You hear?”
“Yes sir, thank you sir” Tobi said, kowtowing to no one in particular. You can’t blame her, her parents did teach her manners.
And so the call ended.
“So who was it?” Lani inquired of Tobi. “Oh, it was Mr Akpan ooo. All these election contesters that won’t allow person to hear word”

“Abi nau. Ehen…what did he na say?” Lani adjusted herself, going into full gossip mode. “Wo, the man sef weak me. As expected, he wants my support and also asked me to mobilise my ‘colleagues’ to equally vote for him. He also said that I should call him if I needed anything” Tobi explained, rolling her eyes as she did so. “So what are you now waiting for?” Lani asked. “What do you mean?” a confused looking Tobi asked.
“Shey he said if you need anything…” Lani trailed off.
“Oh…that. You’re not alright, have I told you?” Tobi giggled. “Need ko…these people can be so nice during election period ehn. And the annoying part is that it’s an annual ish. Person go hardly hear word” added Tobi. “Who else is contesting?” Lani asked. “Me I don’t know ooo…I don’t really keep tabs. When we get to the office we shall know” Tobi looked ahead as they approached the tall building that was their company’s firm.

Praise Osawaru is a writer, poet, content developer and entrepreneur-in-training. His works have appeared in Black Youth, Nantygreens, Sprinng Literary Movement and Writers Space Africa. He was longlisted for African Writers Award 2019 and Shortlisted for The Zi Prize 2019. Follow him on Instagram/FB/Twitter: @wordsmithpraise
@wordsmithpraise
Previous POSSESSION – Flash Fiction/ Editor’s Choice
Next Smile Bright And Dim My Troubles | Poetry | Sol_daro speaks