Some Fishes Thrive In Aquariums | A Poem by Praise Osawaru 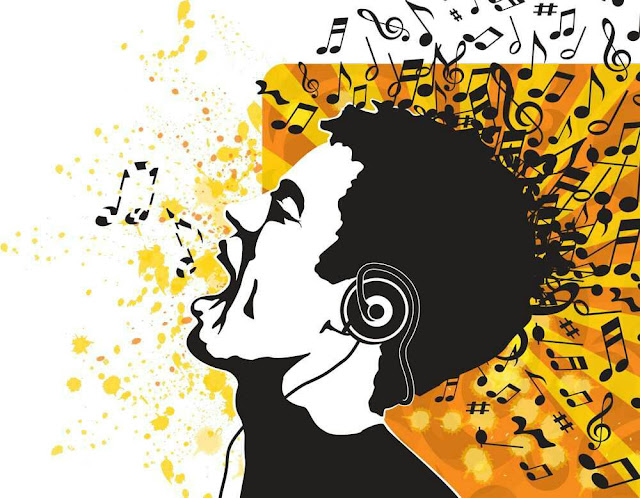 THE WAILING SONG
Here and now,  the darkest story ever told,
Somewhere down along this road,
He lost all to one so heartless,
And a love so mindless,
So our dark story is going to be told,
Of the cruel, the beautiful and the bold,
Of a young girl naive and young,
With notions of love all wrong,
Fate brought one silly naive dove,
In search of love,
To one whose self was his only treasure,
Who only thought of his pleasure,
A blissful night, a rude awakening,
A broken heart, and a love forsaken.
Embittered, she lived on,
Until a noble presence came along,
Humble origins, but noble of heart,
Came he into her life to play his part,
He taught her true friendship,
though she wasn’t ready to sail that ship,
And so he fell in love,
A mystery, common folks couldn’t solve,
And with fate he made a bargain,
His heart for hers his pain for her pain,
Alas! Her love wasn’t for him,
So it would seem,
For she took the high road,
And forsook him with a heart so cold.
Nursing his wounded heart,
He Returned to his princely part,
But lo! Fate came for his loot,
And left him with a heart as black as soot.
Behold the return of the king,
In the plains did the voiced ring,
And as he sat on his throne,
And behold all that was his own,
He beheld the last joke of fate,
For the cause of his broken faith,
With that which the wives wore so,
Was she, married to his greatest foe.
©Obinna Eboh
– – – – – – – – – – – – – – – – – – – – – – – – – – – – – – – – – – – –
Register with Growtraffic.com and get 50m new visitors to your site monthly. 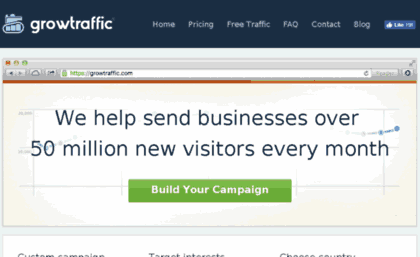 Praise Osawaru is a writer, poet, content developer and entrepreneur-in-training. His works have appeared in Black Youth, Nantygreens, Sprinng Literary Movement and Writers Space Africa. He was longlisted for African Writers Award 2019 and Shortlisted for The Zi Prize 2019. Follow him on Instagram/FB/Twitter: @wordsmithpraise
@wordsmithpraise
Previous Paranoia | A Thriller Story | by Joseph Ayinde
Next Editor’s Pick | We Stopped Waiting And Started Living Again | by Angela Umoru

A Collection Of Thoughts On Loneliness – F.O.S Movement

This is a collection of thoughts on “Loneliness” by The Figure Of Speech Literary Movement. …