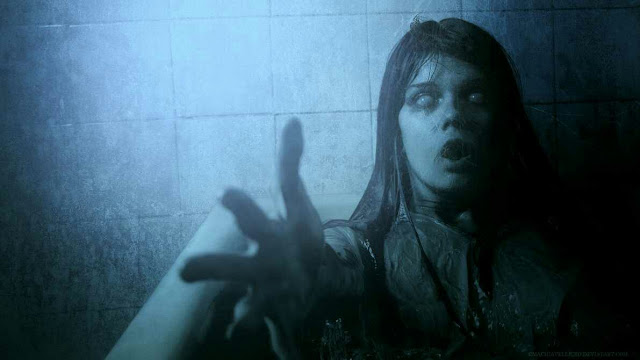 What could have woken her up in the middle of the night? She asked herself as she sat up on the bed, her blanket, still covering her legs. The room, she noticed, was lit, yet, non of her light bulbs were on.
The cotton of her window was swinging back and forth as the winds entered the room.
“Ann! Ann! Ann!”
Yes, that was what had woken her; someone was calling her name.
“Ann! Ann! Ann!”
She now saw who it was; her mother, standing beside her dresser. She was the one illuminating the room for all her body parts shone.
“Ann, come over here.”
She climbed down from the bed and approached her mum. As she placed her hand in her mother’s outstretched arm, Mrs. Felix disappeared, but Ann could still feel her presence, in fact, right inside her body. Her eyes became blood-shot and she felt a sudden surge of energy within.
She gallantly strode to the kitchen, grabbed a butcher’s knife and went to her parents room. Her dad was fast asleep and her mum was nowhere to be found. Raising the knife, she tapped her father and as he opened his eyes, she brought the knife down to his throat with so much force, slitting it. She repeated the motion three times and a fountain of blood eveloped the bed. Then something left her.
The door opened by itself and she caught sight of her of mum’s back. Immediately, she understood it all; her mum had taken revenge on her father through her. She remembered the day vividly, the day Mr. Felix strangled Mrs. Felix to death because of his uncontrollable rage.
Guest writer:
Victor Emmanuel is a writer, speaker and a communication coach. He has the passion of seeing young people live their potentials. He is the author of two books and is currently writing the third. Apart from writing and speaking, he loves singing and swimming.
FB: Victor Emmanuel Eze
IG: @vic_wonder
Twitter: @vicwonder09
Email: victoremmanueleze@gmail.com 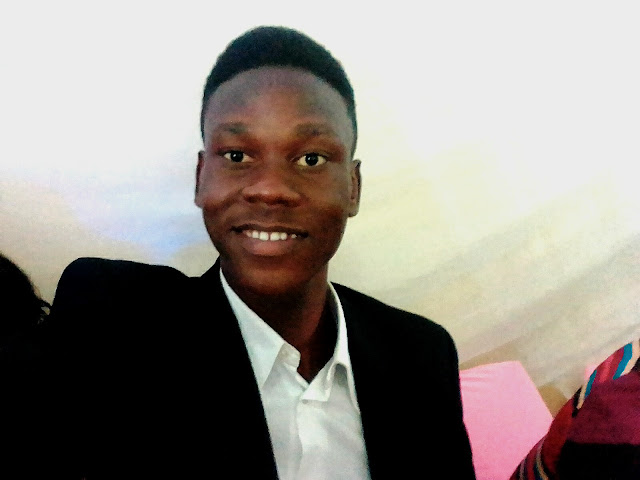 Praise Osawaru is a writer, (performance) poet, content developer and entrepreneur-in-training. His works have appeared/forthcoming in African Writer, Black Youth, Kreative Diadem, Ngiga Review, Nantygreens, SprinNG, Praxis Magazine and Writers Space Africa. He was longlisted for African Writers Award 2019 and Shortlisted for The Zi Prize 2019. He enjoys reading books, listening to good music, and binge-watching series on Netflix when he isn't over-worrying about University life. Say hello on Instagram/Twitter: @wordsmithpraise
@wordsmithpraise
Previous HOW TO CREATE OPPORTUNITIES #1
Next [WORDSMITH OF THE WEEK] THE ELECTION | Okwudiri Chinaecherem

PARANOIA Sweaty palms, butterfly in my stomach and my heart pounding so intensely, signs that …