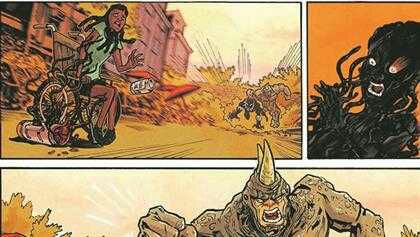 Okorafor’s recent collaboration with Marvel Comics takes things a step forward. Her story is not just Wonder Woman and other DC comics heroes trading exploits in an African city. Okorafor’s story, written for Marvel’s Venomverse anthology, stars a Nigerian girl named Ngozi who lives in Lagos. So yes, we now have a superhero with a household Nigerian name.
Nnedi Okorafor can now add comic book writer to her esteemed resume.The Nigerian-American science fiction writer and2016 Quartz Africa Innovatorannounced on Twitter that she’ll be penning an eight-page comic for Marvel’s forthcoming Venomverse anthology, which is slated to come out in September 2017.
Set in Lagos, the comic will feature a girl Ngozi (named after Okorafor’s sister) along with characters Black Panther, Venom Symbiote, and Rhino. It’ll be illustrated by Tana Ford. 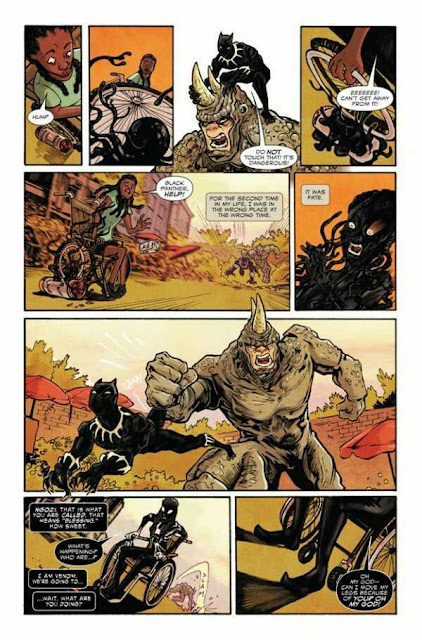 “It was an important decision for me to base Ngozi on one of the Chibok girls…They were normal girls who suddenly had to deal with ahuge change in their lives … and their story of perseverance is so powerful…Like many Nigerian girls, Ngozi comes in a small package but is strong-willed and determined.”
Ngozi is not the first Nigerian superhero in the Marvel imprint. But her story is the first to take an everyday African context for granted. The ordinariness of the character and her world is what gives Okorafor’s story it’s charm and power.
“Blessing in Disguise” is an 8-page comic published in Marvel’s debut series called Venomverse. The stunning illustration (pictured above) is the work of celebrated illustratorTana Fordwho has also worked with D.C. Comics and Vertigo.
Kudos to Okorafor for finding new ways to fuel our love for African storytelling. 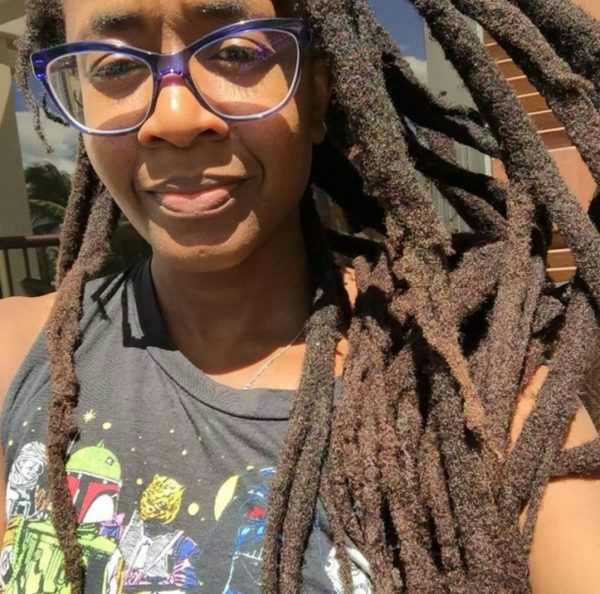