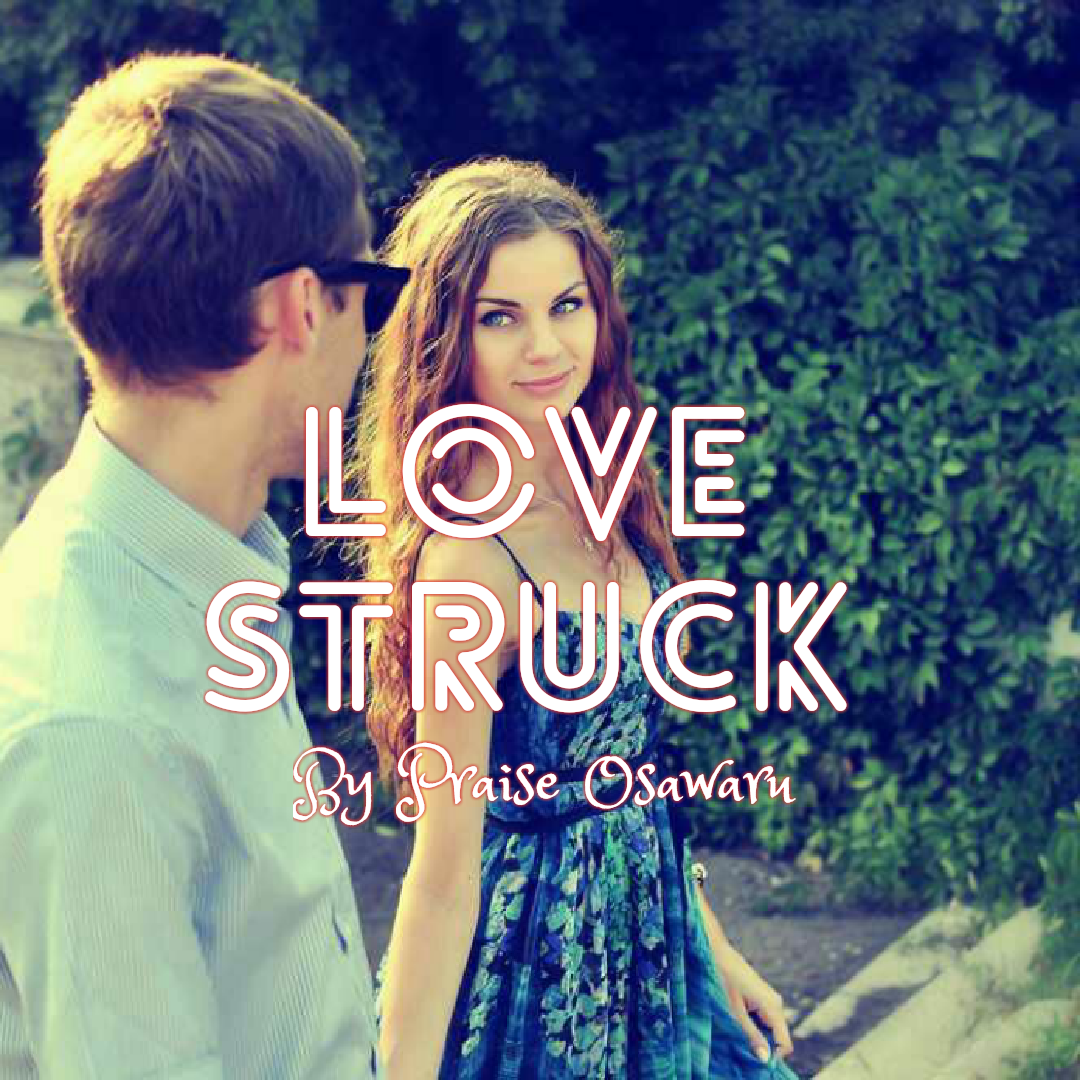 The atmosphere changed as everyone kept staring at us, John and Vickie inclusive. She reached further and stared right into my eyes, i felt this shiver again but i braced myself and responded.
“How am i sure you wont hurt me again”
“I know, you might think i am fooling you again. But i am really serious, i realized my mistake.”
“You once trusted her, give her another chance,” John uttered.
My heart beat paced a little faster and felt a tear drop. I exhaled and grabbed her. Our lips touched, my heart lit, i gasped for air. Applauds stormed the atmosphere as i took a deep breath. The D.J hit the house with a beats and the crowd went gaga.
Paula grabbed my hand and we made our way outside the crowd to the front of the motel
“Let me guess, this was your idea?” I asked her.
“Well, John also helped too. It was his idea mostly,” She grinned.
“That boy though,” i chuckled.
I looked around for some seconds, thereafter called a cab. We got in and headed to my place

My hands were vibrating as i held my keys and opened my room door. I knew what this meant, seeing how Paula face had brighten up.
“Any gift in particular you wanna give me?” I asked curiously.
“We will get to part hopefully before the night end,” She responded.
The door finally granted me passage, the room was quite hot, so i had to open the windows.
“So how old are you now?” she asked.
I froze and slowly orbited towards her. I bursted into laughter.
“You must be joking, right?”
She laughed out loud, thereafter sat closer to me.
“You asked what i would offer you for your birthday. Well”
She took off her jacket, she looked at me weirdly.
‘What is she doing?’ i asked myself.
She put her hands behind and her unhooked her bra. I felt that shiver again, i chuckled. Then she sat on my laps and i could swear my inner man was awoken.
“I give you my love as your birthday present”
I wanted to ask what she meant but she “hush’d” me and kissed me.
Oh, the warmth of her lips upon mine. There was a fire lit within me and burning rapidly. I grabbed her and slowly laid her upon the bed, thereafter took off my shirts.

She took off her bra and slowly pulled off her skirt. Oh, the perfection of her hips and the beauty of her lips had me speechless and drooling for pleasure.

Oh, the fragrance of her hair gave me an aching heart.
I descended upon her, caressing her thighs, slowly arousing the inner me.

“Danny!”
I quickly awoke from my slumber and then began to ponder.
‘I had just had sex with Paula and John was banging the door.’
“Coming!” i yelled.
Paula rolled over and got up. “Morning babe,” she kissed me by the cheeks. She grabbed my shirt and put on her pants.
“I will see you in class babe.”
She left and John came in, he looked like he’d seen a ghost. Surely, he was surprised seeing Paula leave in my shirt.
“Was-Is that what i think it is?” he queried.
“Um, is there anything else that means?” i responded.
“Daniel, you had sex with her?!”
“Guy, we already late for class. Going to the shower.

After Football practice, Paula and Vickie stops by the field with some smoothies for I and John. We all decided to take a walk across campus.

John was taking pictures of Vickie in front of a plaza. Paula whispered into my hears but i didn’t get what she said.
I looked behind trying to reach for her, but she moves further towards the road.
“I love you, Daniel,” she pointed at me.
I felt shy, i looked back at john who was still taking selfies with Vickie.
As i drifted my head towards Paula, i noticed a vehicle fast approaching.
I reached for and pushed her aside taking the hit. It threw off my feet and i slammed the ground with my head.
“Daniel! Paula screamed.