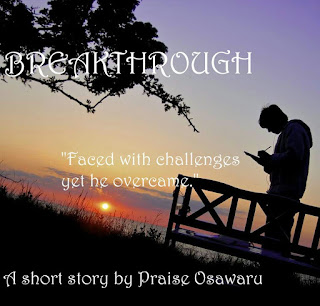 The unending screams in the house wouldn’t stop as his father and mother argued daily. It always ended with his father beating up his mother and him intervening. It had become a daily routine in the family. The neighborhood was aware of the quarrels and fights by the racket from the house. 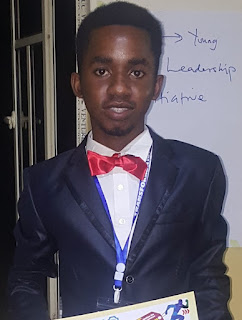 Praise Osawaru is a writer, poet and a public speaker. He’s published various articles targeted at young individuals. He’s all about ‘Achievement’.
His first story was ‘Love Struck’; a teen drama story. He intends to write on novel ‘Fated To Love’, based on a true life story.