“SO DID YOU GET HER DIGITS”

“Paula, where are you going?”
“None of your business, moreover who told you name?” She replied.
“Err…what about the assignment we were given?”
“What about it?”
“How do we arrange to start it?”
“I’ll do mine, you’ll do yours,” She said.
“But I thought it was supposed to be group work,” I said.
“You know what? Meet me in the library afterwards.”

Then she walked away. I just stood there looking as she walked away and I said to myself as I  scratched my head. ‘It’s supposed to be the guy telling the girl what to do not the other way around.’

Anyways, after grabbing something to eat, I went to the library and I met her there.
“What took you so long?” She asked.
“This body doesn’t run itself, I need to feed it.” I said as I giggled. She just started with an angry face.
“Uh… It was supposed to be a joke”
“Did I tell you I like jokes?” She asked.

There was a moment of silence, then I quickly said something to avert the awkwardness.
“So what are you doing?”
“I was researching the Evolution of money before you interrupted me.”

She later agreed that we did the assignment together and it was quite fun, I must say. She later loosened up a bit and I got to see another version of her. We finally finished the assignment and I went to my room. John was back already.

“Bro, where’ve you been?”
“I was at the library, doing an assignment with Paula,” I responded.
“You mean Paula Paula?”

“Is Paula her surname too?” I said surprisingly.
He laughed and replied, “You were with the girl you were staring at last night, right?”
“Yes,” I answered.
“So did you get her digits?”
“Digits? As in??”
“Digits, as in her number, her phone number to be exact”
“Oh! That, I didn’t collect her number”
“Geez, you need help bro. Luckily, you have me.”
“Help with what?” I asked.

“Girls, of course. They are like eggs waiting to be hatched. If the mother hen doesn’t sit on the egg to hatch it, it’ll find other means to get hatched.
“I don’t see how that has anything to do with Paula.”
“Everything, bro. If you don’t make your move now, another guy will and before you know it, it’ll be too late.”
“Move? I never said I like her.”
“Bro, I saw the way you were staring at her. It was written all over your face.”
“You’re not serious,” I said.

I jumped on my bed and was about to sleep. I couldn’t stop thinking about what John said. ‘Could it be true? That I like her,” I said within. That can’t be true, moreover what good is liking someone, if it won’t be reciprocated??? 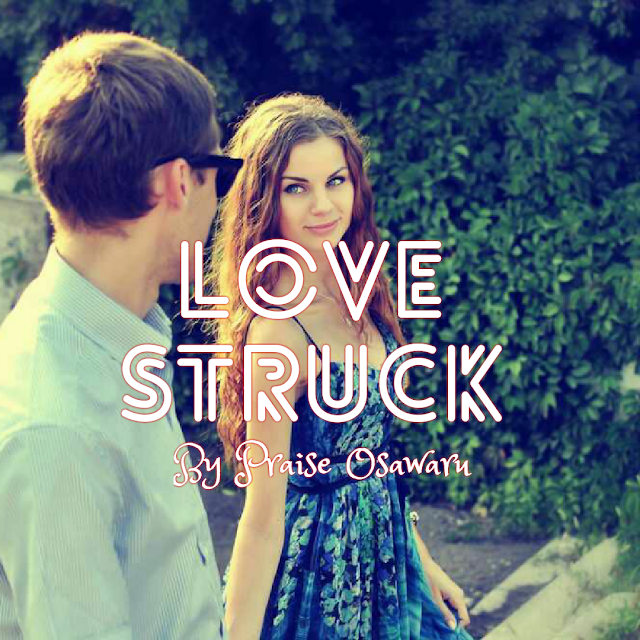